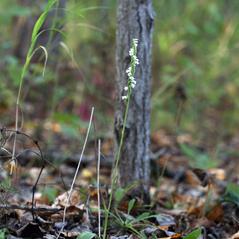 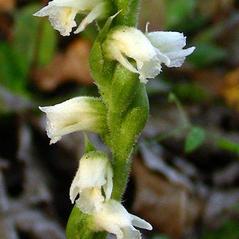 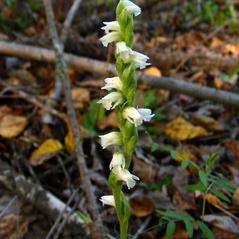 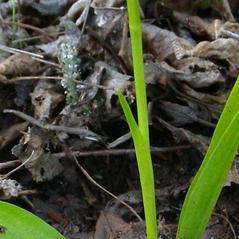 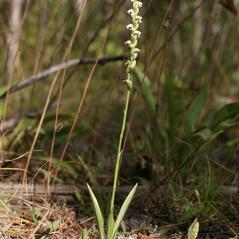 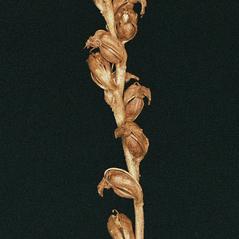 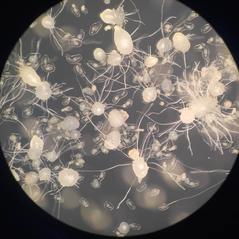 Spiranthes casei, commonly called Case's Ladies' Tresses, has a limited distribution in northeastern Canada and the United States, from Wisconsin to Nova Scotia. It produces 2-5 basal and lower stem leaves, which wither at the time of flowering, and its upper stem and flowers are covered in thin hairs. It produces a spiraling inflorescence of up to 40 white or greenish cream-colored flowers, with a leafy green floral bract extending out from each flower. The labellum has two prominent calli. It can be found in mesic to dry meadows, open woodlands, and barrens and favors sandy, dry soils. It can be distinguished from S. magnicamporum by its scentless flowers and appressed, instead of spreading, sepals; it can be distinguished from S. cernua by its single, instead of multi-ranked, inflorescence and by its smaller flowers.

Spiranthes casei is apparently secure globally, although it is rare in the eastern part of its range.

Bombus terricola and halictid bees such as Lasioglossum versans are documented pollinators for this orchid which may also be autogamous and capable of agamospermy.