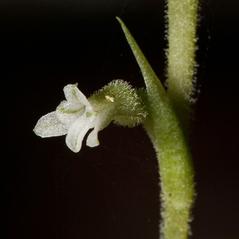 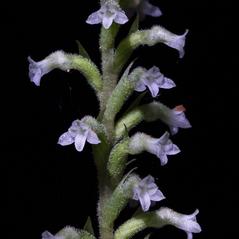 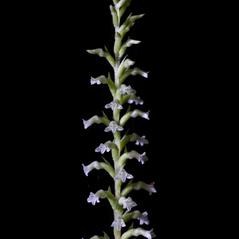 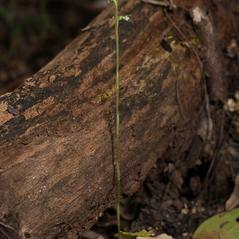 Beloglottis costaricensis, commonly called Costa Rican Ladies' Tresses, is distributed in the West Indies, Central America and extends into South Florida. This orchid produces 4-5 basal ovate leaves which may wither at the time of flowering. The slender inflorescence has 8 to 40 small, white flowers with green striping. It blooms in January through April growing in the humus that accumulates in depressions in hardwood hammocks. This orchid was first reported in Florida in 1953 and remains isolated to the Everglades National Park.

Beloglottis costaricensis is considered globally secure because of its sporadic and widespread distribution across tropical America. However, it is endangered in Florida, where small populations occur in Everglades National Park.