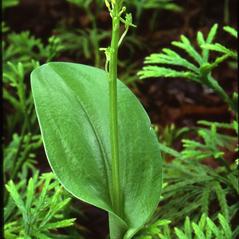 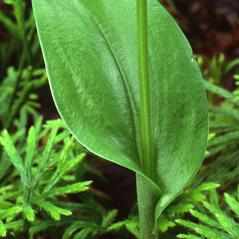 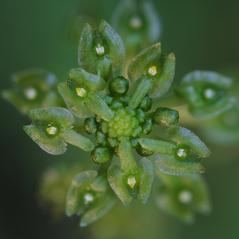 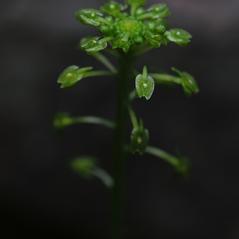 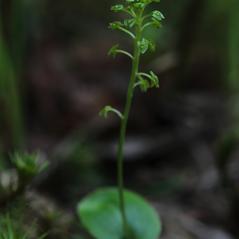 Malaxis bayardii, commonly called Bayard's Adder's Mouth, has a limited distribution along the central and northern East Coast of the United States and Canada, from Nova Scotia to North Carolina. It is a small, inconspicuous species which flowers in the summer, producing a cylindrical inflorescence of up to 70 small, yellowish green, resupinate flowers. The dorsal sepal is somewhat elongated and has a pointed tip, while the labellum is lobed. It produces one or rarely two green, glossy leaves half way up its stem. It can be found in dry woodlands, pine barrens, and especially favors sandy and shallow soils.

Malaxis bayardii is globally considered critically imperiled, and is rare or possibly extirpated throughout much of its range. Malaxis bayardii can be distinguished from Malaxis unifolia by its more prominently lobed labellum; it is also unlikely to grow in the swamps, bogs, and moist woodlands where M. unifolia can be found.

Pollinator information for this orchid has not been reported but flower morphology suggests fungus gnats.