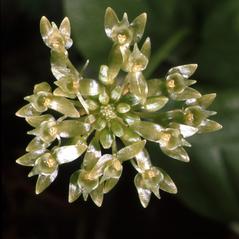 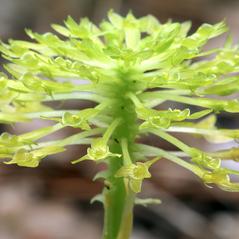 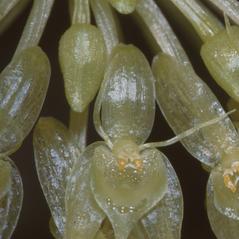 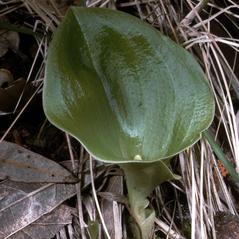 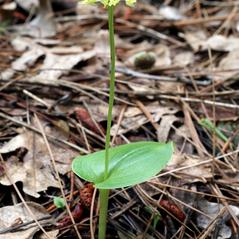 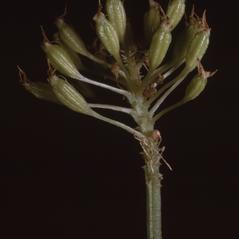 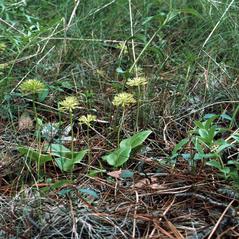 Malaxis brachystachys, the Huachuca Mountain Adder's Mouth Orchid, is native to Mexico with southern Arizona as the northernmost extent of its range. This orchid produces a single cordate shaped leaf midway up the stem and the inflorescence appears circular when viewed from above. The tiny green flowers are uniformly distributed around the stem, face up, with the lip pointing outward from the center. This orchid is widely scattered in mountain ranges where it grows in mixed oak and pine forests in canyons near springs and streams.

Malaxis brachystachys is apparently secure, occurring through much of northern Mexico. In Arizona, this orchid is known from just 20 locations and while rare, it is not considered endangered, with some populations protected by Wilderness Areas and the US Army's Fort Huachuca installation.