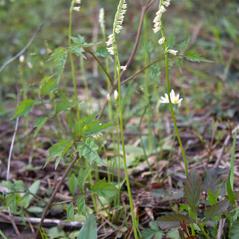 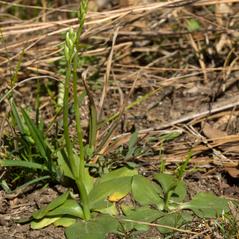 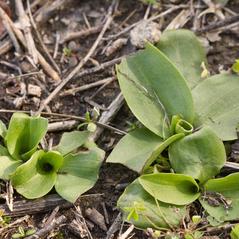 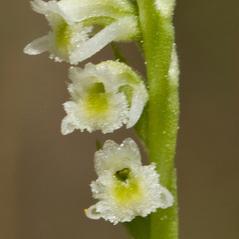 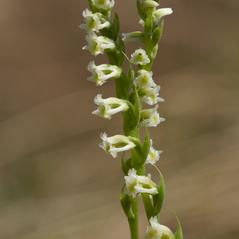 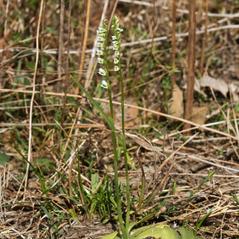 Spiranthes brevilabris, commonly known as Short Lipped Ladies' Tresses or Texas Lady’s Tresses, was historically known from the southeastern coastal plain from Florida west to Texas. This species produces 3-6 leaves in a basal rosette that wither at time of flowering. The inflorescence, up to 40 cm tall and densely pubescent, has 10-35 ivory yellow flowers arranged in a single rank spiral. This orchid blooms in late February-April in sandy soils along grassy roadsides, moist prairies, and wetland pine savannahs.

Spiranthes brevilabris is considered critically imperiled and is threatened or extirpated throughout most of its historical range. This orchid has dramatically declined primarily due to habitat conversion.