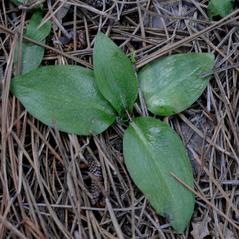 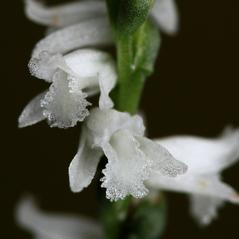 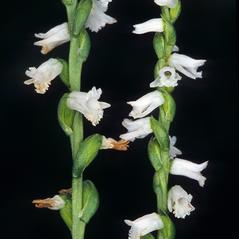 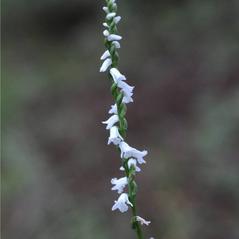 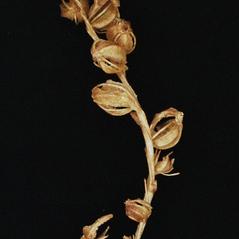 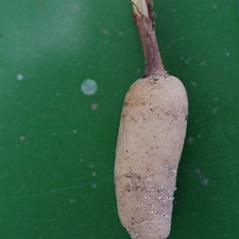 Spiranthes tuberosa, commonly known as Little Ladies' Tresses, is widely distributed in the southern and central United States, from Texas to Michigan and east to Massachusetts. It produces 3-5 basal leaves which wither at the time of flowering. It bears an inflorescence of up to 30 small white flowers arranged in a loose, single spiral. It generally blooms later than S. lacera var. lacera, and can be distinguished from other similar Spiranthes species by its pure white labellum. It can be found in dry to moist prairies and meadows, forests and woodlands, and along roadsides.

Spiranthes tuberosa is considered globally secure, although it is vulnerable throughout much of its eastern range.