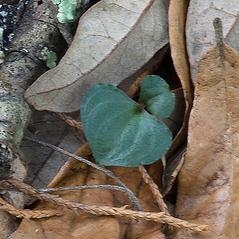 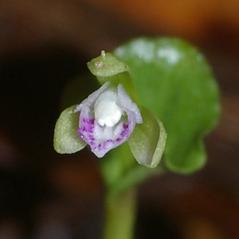 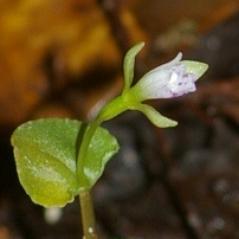 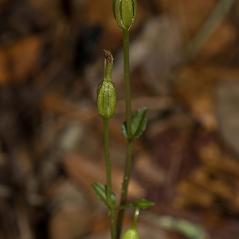 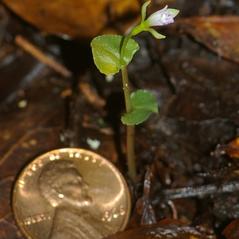 Triphora craigheadii, commonly known as Craighead's Noddingcaps, is one of three endemic Florida orchids and restricted to a few sites in central Florida. The leaves of this small orchid are deep purple on the underside, and have an interesting ovate/cordate shape. The inflorescence has 1 to 3 white flowers suffused with purple and green that open at night and begin to close at noon. Triphora craigheadii blooms in late June to early July in deciduous and mixed damp woodlands.

Triphora craigheadii is considered critically imperiled. Habitat destruction and over-collecting pose a threat to this orchid's survival which has only three known occurrences in Florida.

Sepal length:
Up to 6 mm