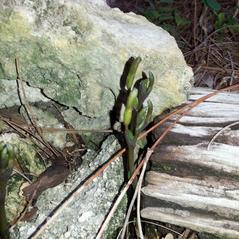 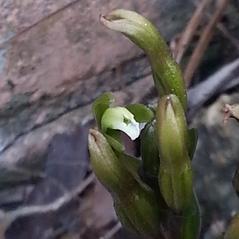 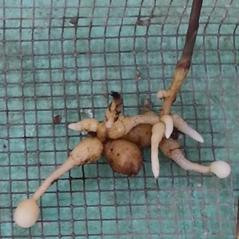 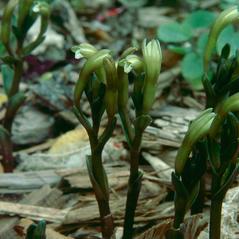 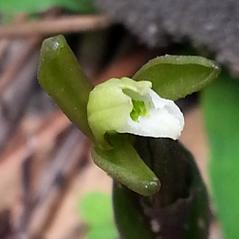 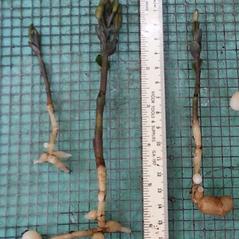 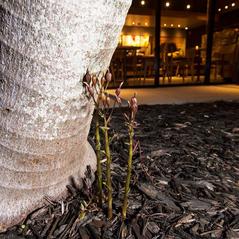 Triphora gentianoides, commonly known as Gentian Noddingcaps or the Least Flowered Triphora, is found in the West Indies, Central America, northern South America, and southern counties in Florida. This plant has 3-10 brownish green ovate leaves that clasp the stem and an inflorescence of 3-10 whitish yellow, pale green flowers develops in late June through early August. The greenish-white lip is 3 lobed. Triphora gentianoides may occur in gardens, mulched areas, and occasionally in natural areas and there is some question whether this orchid is a native or naturalized species.

Triphora gentianoides is apparently secure. Although found infrequently, it may be abundant where it does occur.