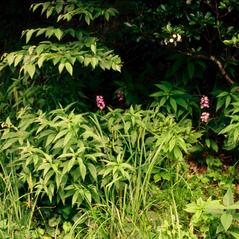 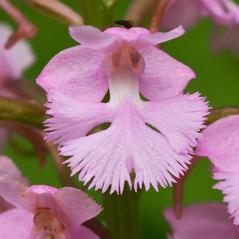 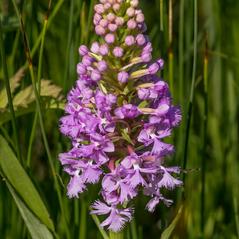 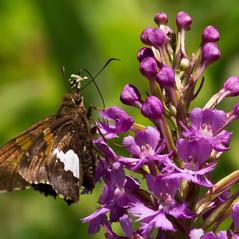 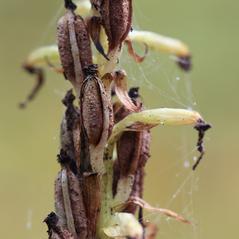 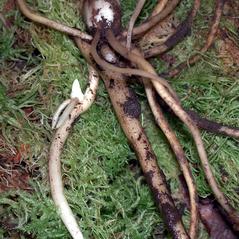 Platanthera psycodes, commonly called Lesser Purple Fringed Bog Orchid, is distributed across central and eastern Canada and the United States, from Manitoba to Georgia. It produces 2-5 spreading leaves along its stem, and bears a showy inflorescence of up to 50 (rarely up to 100) purple, pinkish purple, or occasionally white flowers. The labellum is divided into three parts and is fringed; a slightly club-shaped spur extends from behind the flower. Primarily a wetland species, it can be found in swampy forests, marshes, moist meadows, and along riverbanks and roadsides.

Platanthera psycodes is globally considered secure, although it is considered rare in several central and western states and provinces. It is known to form a natural hybrid with P. lacera, named P. × andrewsii. It can be distinguished from P. grandiflora by its smaller flowers.